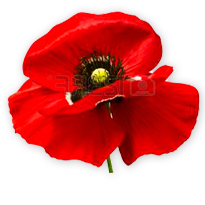 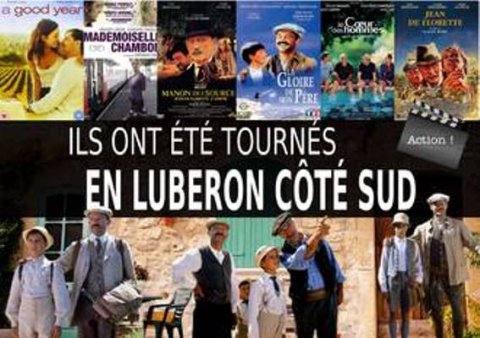 In the footsteps of films made in the Luberon

By the beauty of its landscapes and its villages, the Luberon has always attracted producers and film or television directors.
Luberon does not count the countless stories that have chosen as place. Without being exhaustive, may be made mainly of films from the works of Marcel Pagnol's "Manon des Sources" and "Jean de Florette" (Vaugines, Mirabeau, Ansouis ...) and the beautiful natural landscapes in "My father's glory" and "My mother's castle".

Example of circuit proposed by the Oustaou : Our films shot rally in the southern Luberon

The village of Grambois represented the village of the Treille, and its places were used as backdrop for the "part of balls" and for the return of hunting partridges. "The Horseman on the Roof"  has raced on those of Cucuron ; Josiane Balasko chose Apt, Roussillon, Cavaillon and other charming places of the Department for the film "Cursed Grass" as well as Claude Lelouch to perform "La Belle Histoire". <span title="Isabelle Adjani et ses partenaires de " l'eté="" meurtrier"="" évoluèrent="" à="" gordes,="" goult="" et="" les="" environs."="">Isabelle Adjani and its partners to "Summer Murderer" evolved in Gordes, Goult and the surrounding area. In the area, much of the hit TV serie "The Castle of Olives" was shot between Gargas and Ansouis.
(Source: Departmental Committee of Vaucluse)

We offer you today to immerse yourself in this cinematic richness by browsing our iconic villages that were the cradle of so many beautiful and rich stories.

VAUGINES :
- Jean de Florette 1989 scene at the cemetery
- MANON DES SOURCES 1989 outdoor scenes at the church for the wedding
- THE HEART OF MEN 2002 Provençal scenes at 1h26

VITROLLES EN LUBERON :
- Wolves into the sheepfold 1959 in the sheepfold
- MY FATHER's GLORY AND MY MOTHER's CASTLE 1990 at school