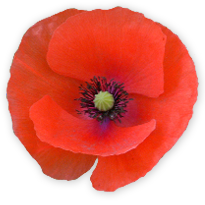 Visits of the Provence 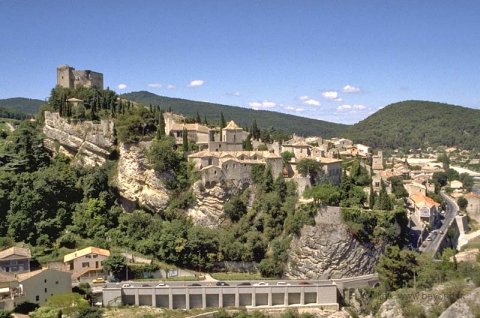 These two towns, located an average of 1 hour and 15 minutes by car, are places steeped in history dating back to Roman times and earlier.

Orange, a Roman city of two thousand years of History.

Its location in the heart of Cotes du Rhone, Orange has remained since Antiquity an important place of passage. The Ancient Theatre of Orange owes its reputation to the exceptional preservation of its stage wall. This was the essential place of the city life where we broadcast Roman culture and language. The "Arc de Triomphe" is an exceptional example of Provençal Roman art. To complet these two monuments, the city of Orange offers to its visitors an Art and History Museum, housed in a private mansion of the 17th century and has a Gallo-Roman section and a dedicated section on the history of Orange from prehistoric times to the present.
Finally, thanks to its sunny climate, the city is surrounded by prestigious vineyards such Gigondas and Chateauneuf du Pape.

Vaison-la-Romaine, a full-scale past

Former capital of Voconces, Vaison-la-Romaine was a prosperous Roman city as evidenced by the remains of houses and high quality design of monuments still visible nowadays. A stroll on the Villasse site whose columns draw the old shops organized around baths, then, you can visit the Puymin site with his antique theater dugs in the north side of the hill. The Roman bridge, a major architectural monument, links the lower town to the medieval city. The visit of the Archaeological Museum Théo Desplans will be an opportunity to approach closer to the remains sumptuous sets.